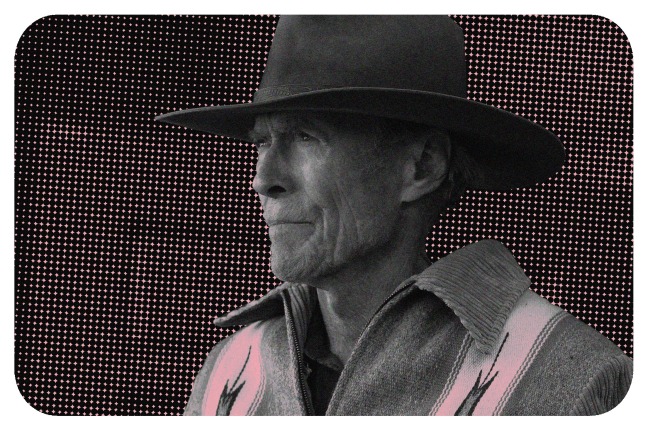 Clint Eastwood returns both in front of and behind the camera for a film that should be a slam-dunk given his pedigree but sadly ends up a misfire.

Eastwood is a name synonymous with the Western and the initial reveal of Cry Macho felt like the perfect film for him today, showing itself to seemingly be modern, tackle hyper-masculinity and what it means to have true grit. The story of a washed-up rodeo star named Mike (Eastwood) paying off a debt to a friend by retrieving his son Rafo (Eduardo Minett) from Mexico felt incredibly fitting for a classic Western story told in modern times. The story evoked the vibes of that final redemptive act a cowboy does before riding off into the sunset and this could’ve even been a great send-off for Eastwood. At times, it does bring that energy and style, but it’s mostly stuck at the surface.

Cry Macho is visually absolutely stunning and evokes the legendary feel of an Eastwood Western. The excellent use of lighting, the great cinematography from Ben Davis, and the score from Mark Mancina make Cry Macho feel like a classic told in a more modern setting and style. However, the story and performances can’t add any more substance to that argument and rather tie the film down.

It has some great moments, but that’s all they are – moments. The scenes of Mike opening up about his failures in life and what it really means to have grit really work and Eastwood’s performance has some really strong, emotional steps. However, they never cohesively come together because the story and performances are all over the place. There are a lot of unnecessary detours that don’t add anything meaningful to the characters. Cry Macho is so splintered in its narrative that its themes, characters, and story all feel like unfinished products. It misses the grand opportunity to properly talk about masculinity in a time where toxic masculinity is becoming a prevalent and necessary discussion topic.

The uneven performances are mainly because Eastwood’s more laid-back approach to directing really doesn’t create a strong focus. As said before, Eastwood has his moments and he certainly proves he still has the charm and grit to play this kind of role but there are way too many moments of humour, both intentional and unintentional, that ruin the impact of the great themes at hand. There’s never any consistency to the characters to allow a thread through the story, so it’s incredibly tough to get a bead on anyone or connect to them outside of big story moments.

Unfortunately, the character that suffers the most from this is Rafo as he presents a hyper-masculine worldview that’s faulty and is never challenged in an interesting way. His attempts to puff out his chest and dominate situations are clumsy and although that’s the point, there’s never any sort of meaningful arc within this character to make him more than a caricature. He comes off goofy most of the time and neither Mike nor the script deliver any real lessons for him to change, so his end and overall impression come off weak and often just plain strange.

It is undoubtedly impressive that Eastwood, now 91, still manages to find interesting stories to tell, but Cry Macho misses the mark for what had the potential to be his grand return to the western genre.